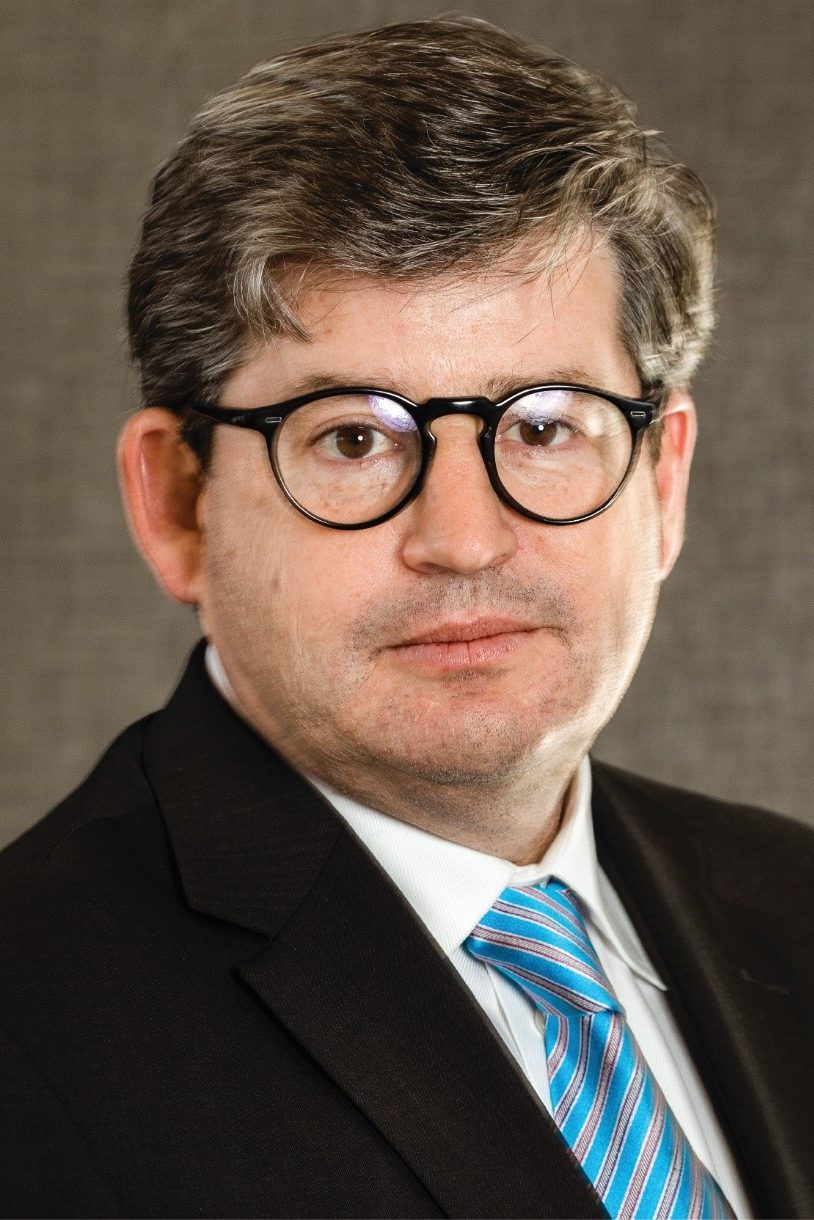 Practicing law since 1993, Howard Manis has a breadth of experience in both civil and criminal litigation in both state and federal courts.

In his over twenty years of practicing law, Howard Manis has established numerous areas of concentration, including civil rights, auto accidents, tractor-trailer accidents, medical malpractice, wrongful death, personal injury, police misconduct, insurance malpractice and bad faith criminal defense in both state and federal court.  He also is a Certified Financial Planner. Howard Manis joined the firm in August 2015, bringing with him over twenty-five years of litigation experience in courtrooms throughout the south.

Howard Manis has served as a member of the Criminal Justice Act Panel in the United States District Court for the Western District of Tennessee for the past two decades.  In addition, Mr. Manis has served the federal bench, as a member on a number of committees including the selection of magistrate judge and as chairman of the committee to reappoint the federal public defender.  Mr. Manis currently serves as a Class Counsel for the certified class in Wofford v. M.J. Edwards et al., representing over one thousand families whose loved ones were mishandled at Galilee Cemetery in Memphis, Tennessee.

Mr. Manis is licensed to practice law in Tennessee, Arkansas & Mississippi and regularly appears in both State and Federal Court in all three jurisdictions.