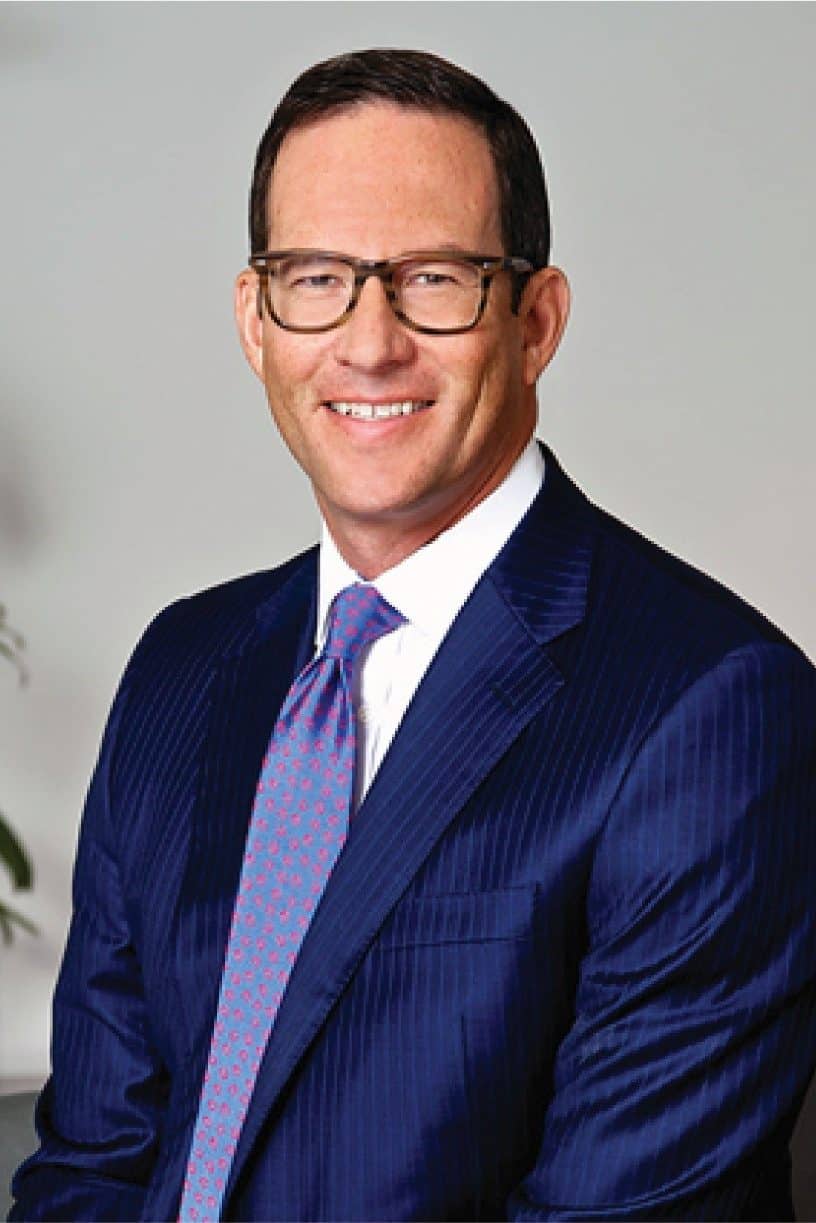 As lead counsel, David Haynes has obtained numerous multi-million dollar verdicts and settlements for his clients. Virginia Lawyer’s Weekly recognized attorney Haynes in 2006 after he achieved one of the largest verdicts in Virginia that year, which was upheld on appeal and collected. He was recognized in 2012 by the same publication for securing two of the ten largest settlements in all of Virginia that year, both of which were wrongful death cases.

David Haynes was named a Super Lawyer for every year from 2013 to the present in Personal Injury for Washington. D.C. Only up to 5 percent of D.C. attorneys are selected as Super Lawyers. The selection process involves an in-depth, measurable process that includes peer nominations by seasoned attorneys followed by detailed evaluations that are matched against third-party research. Each candidate is evaluated on 12 indicators of peer recognition and professional achievement. From 2016 to 2018, he was named to the Best Lawyers in America in Washington, D.C. for Personal Injury and Medical Malpractice.

He has also been appointed by various Courts to leadership positions in complex injury litigation, including:

David has lectured at multiple legal conferences to other lawyers, including the National Trial Lawyers Summit and Mass Torts Made Perfect. He has been interviewed or quoted by numerous national and local news outlets, including NBC National News and The Wall Street Journal. David is often called upon to comment on legal issues of the day and he is a regular contributor on the Ring of Fire radio and TV show.

Active in the community, David is a member of the Board of Directors of the Abramson Scholarship Foundation, a not-for-profit charitable organization that provides scholarships for disadvantaged high school graduates going on to college and fellowships for law school graduates who accept non-profit public interest positions.